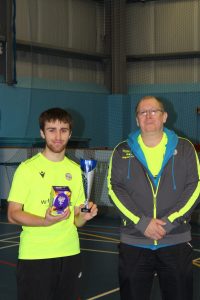 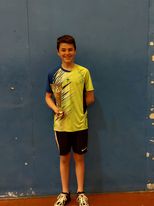 The Coaches Player of the Year Award Curtis Lynam 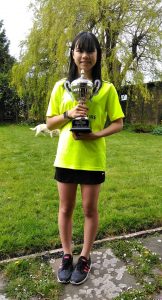 Amber with the Allen Gales Award 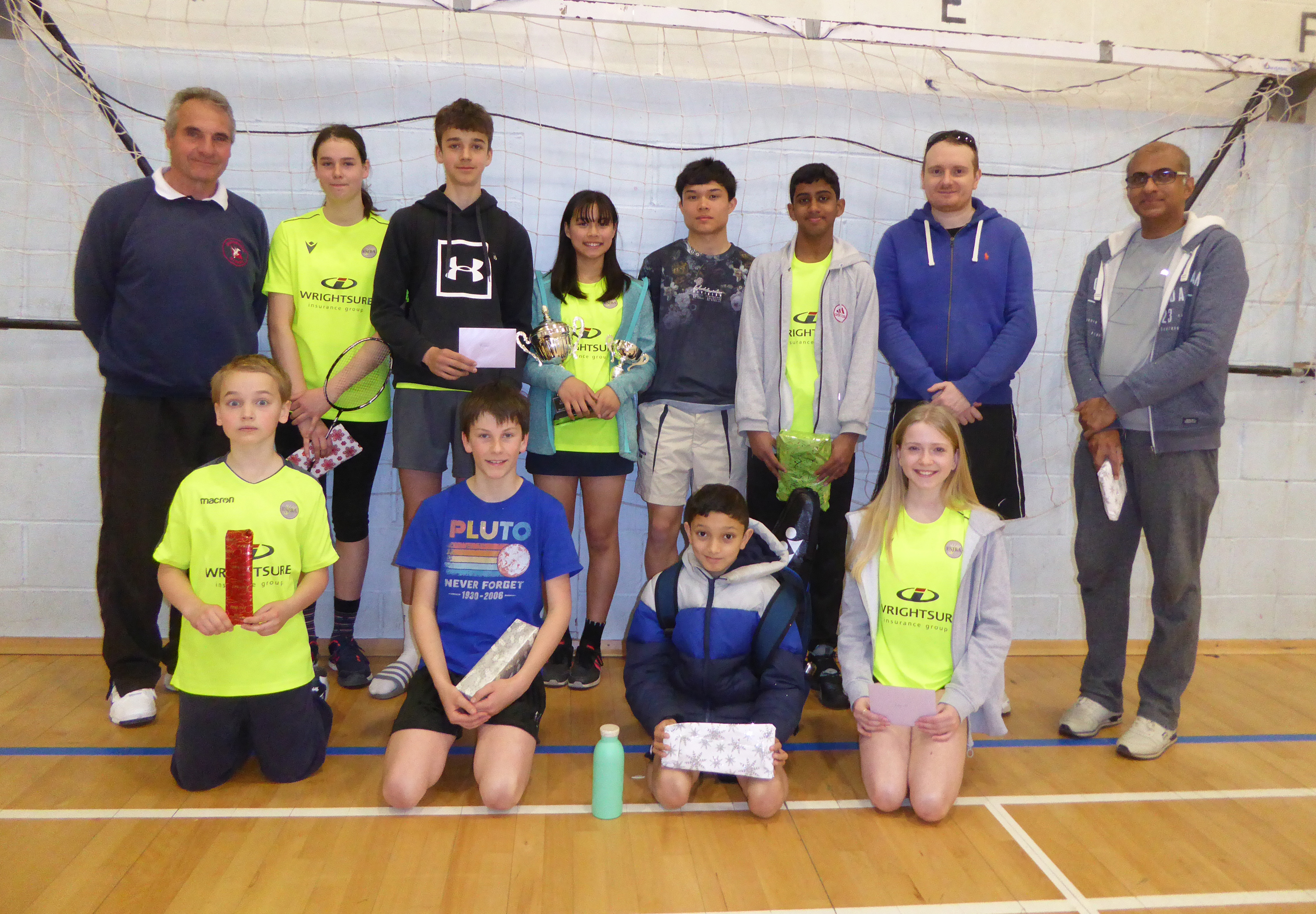 All the group winners and squad awards recipients. 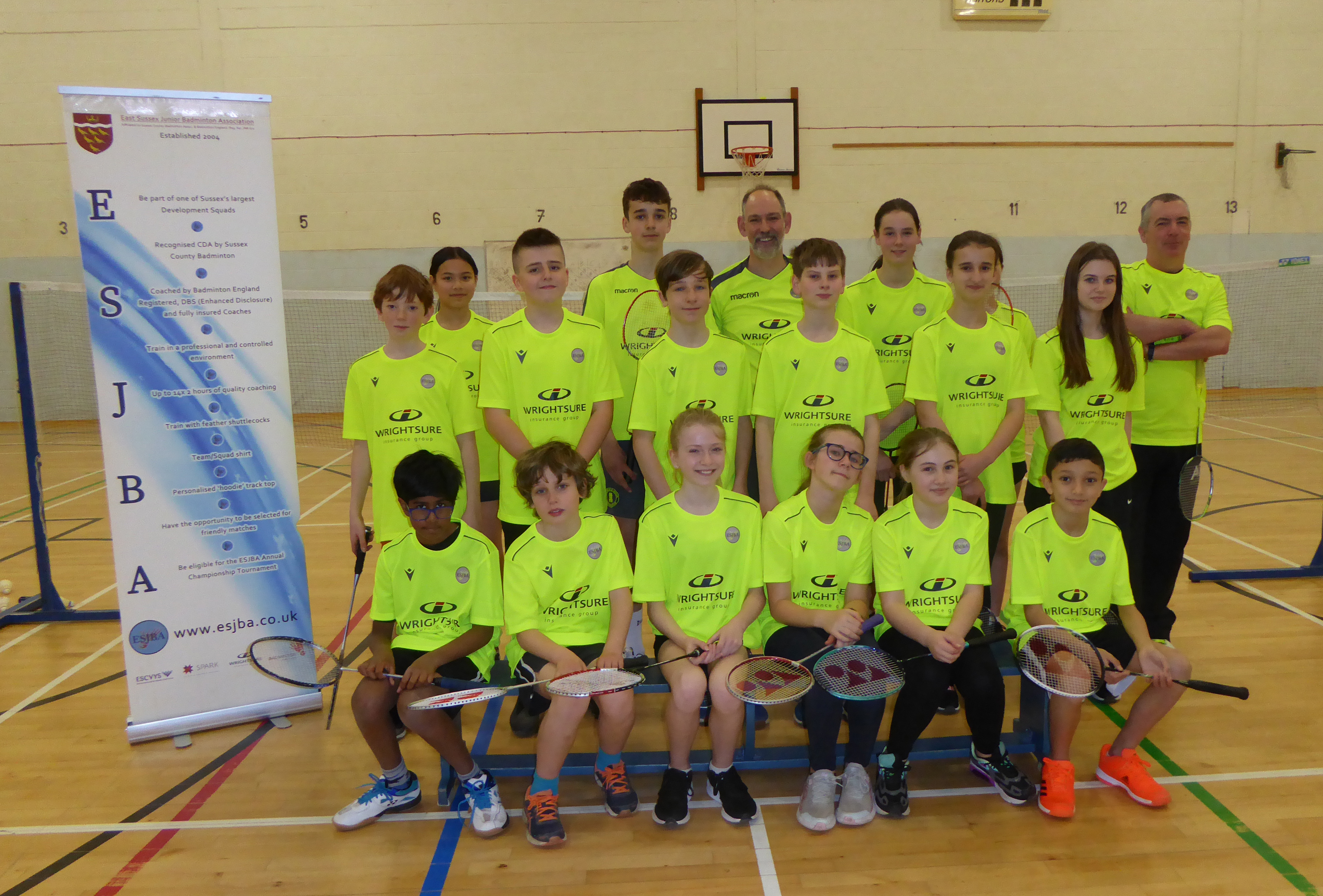 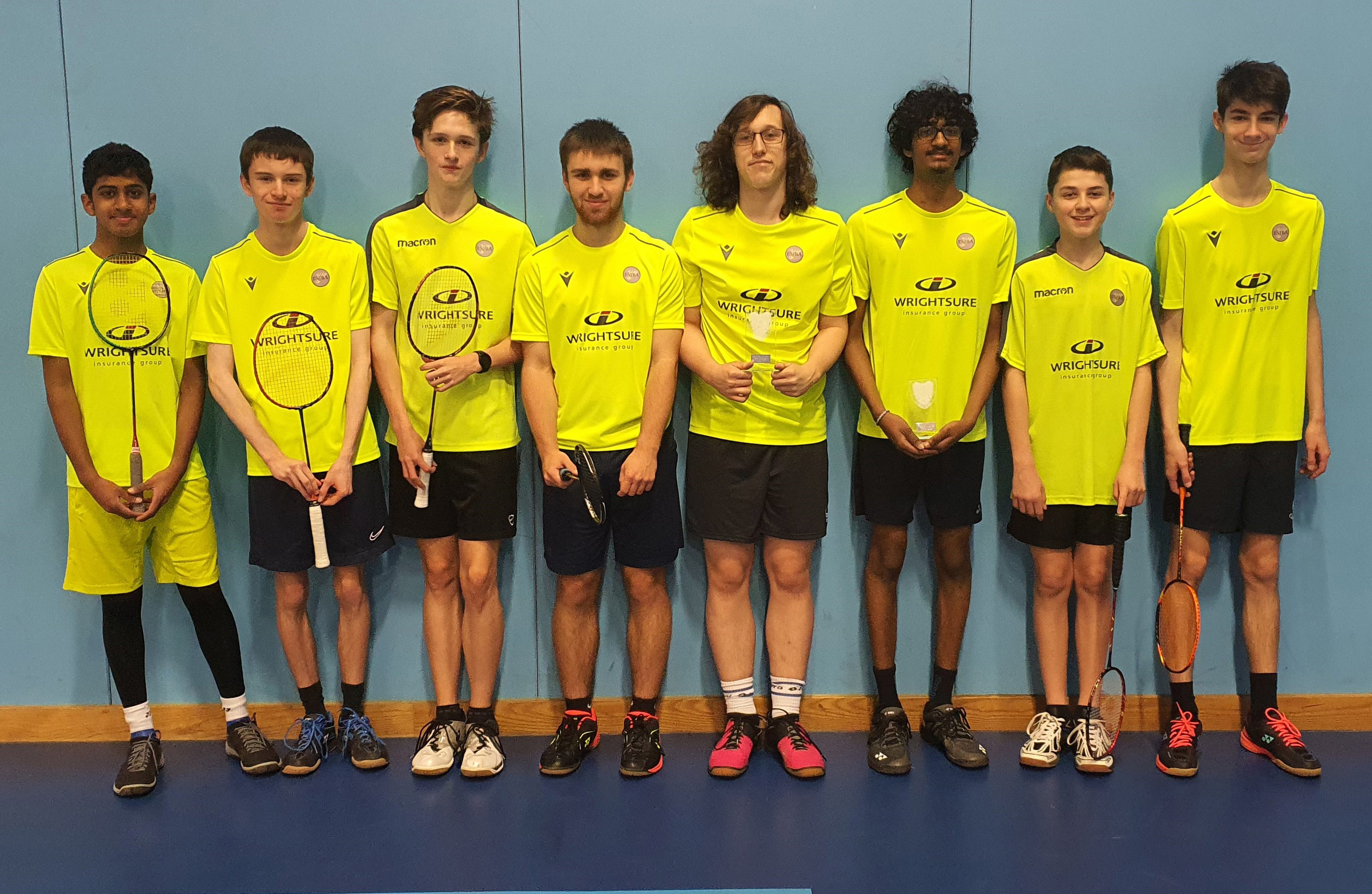 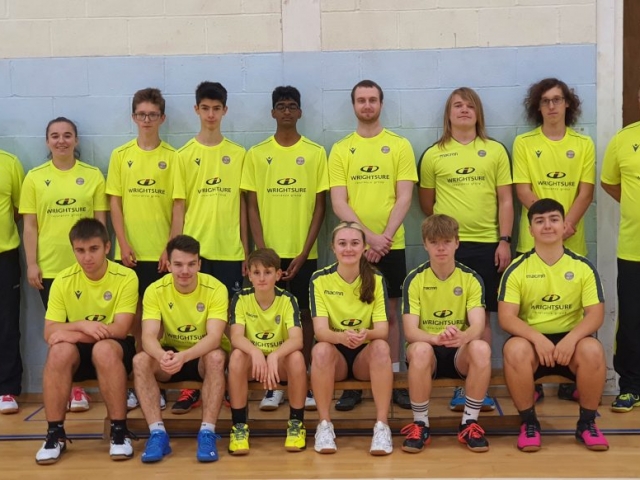 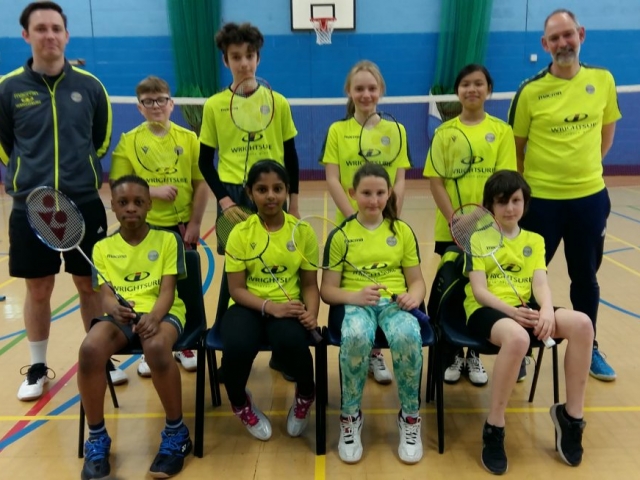 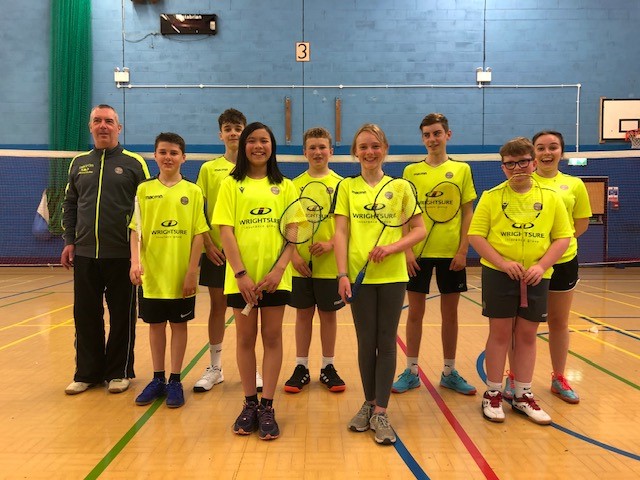 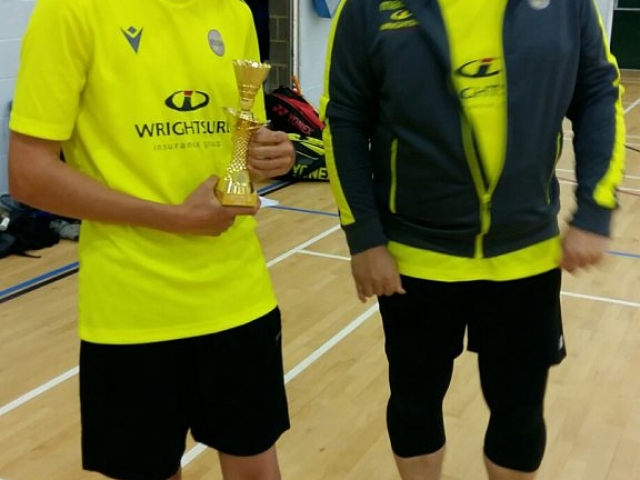 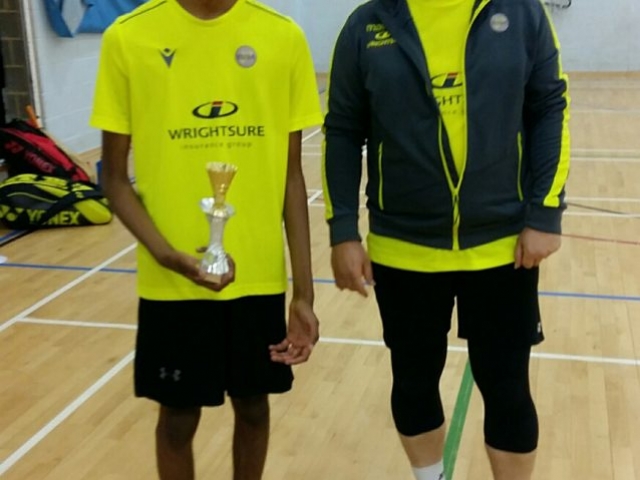 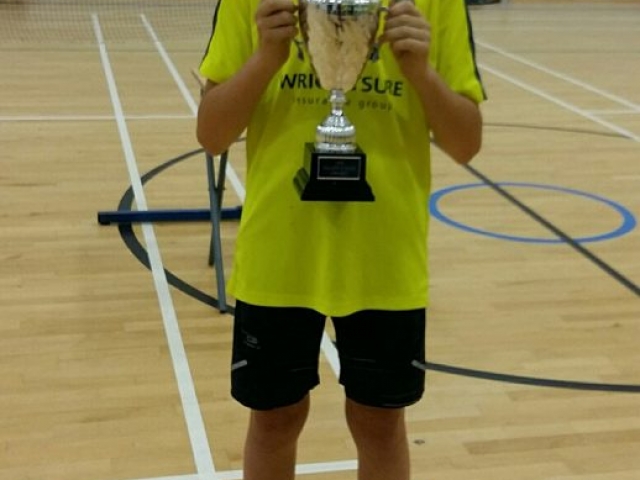 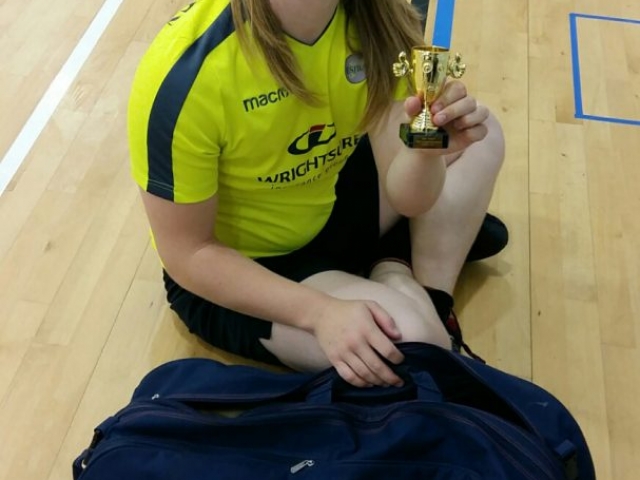 Awards were presented by the Academy’s Chairman, William Brown to the Player’s Player of The Year (nominated by the other players) to Taegan Byroo, Player of the Year (nominated by the coaches) to Tom Napier (1st year with the squad) and as fun award the Congeniality Award, was made to Tristan Hyland, who had managed to keep the players and coaches smiling throughout this problematic year. Finally the Allen Gales Award went to Jacob Williams, for overall achievement, improvement, attendance and good attitude. 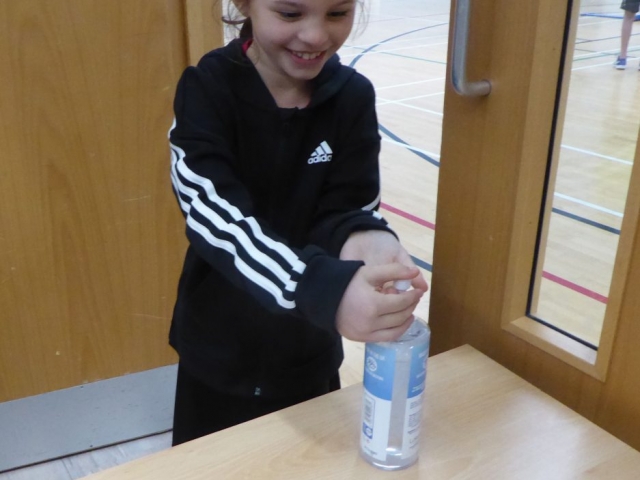 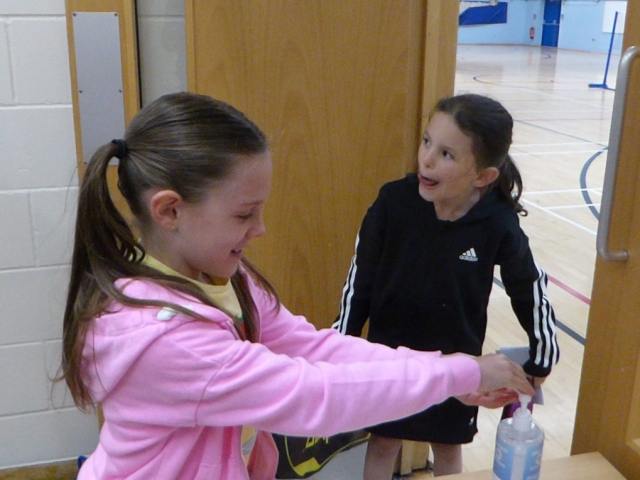 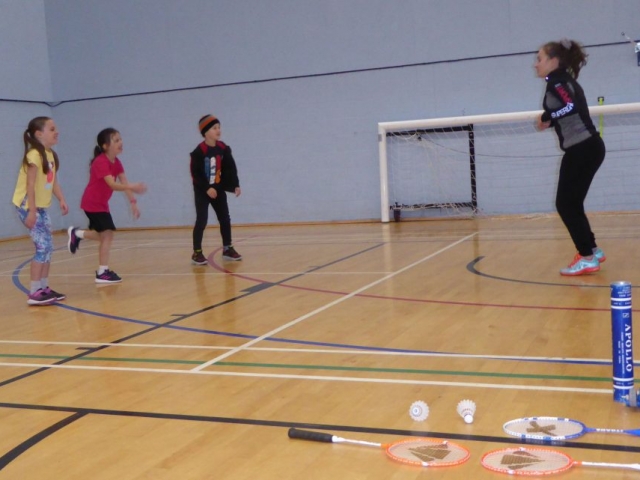 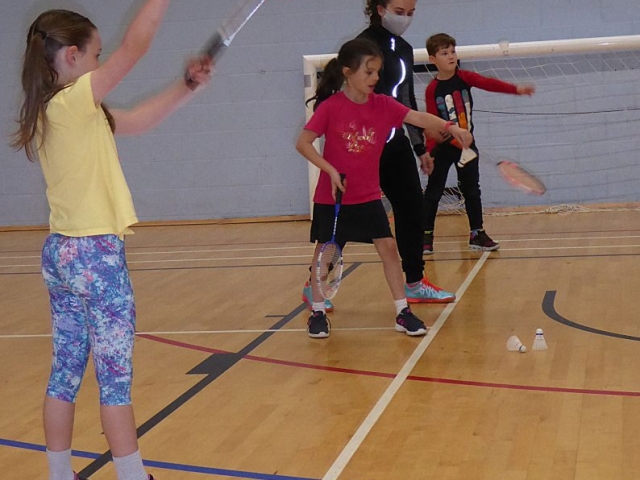 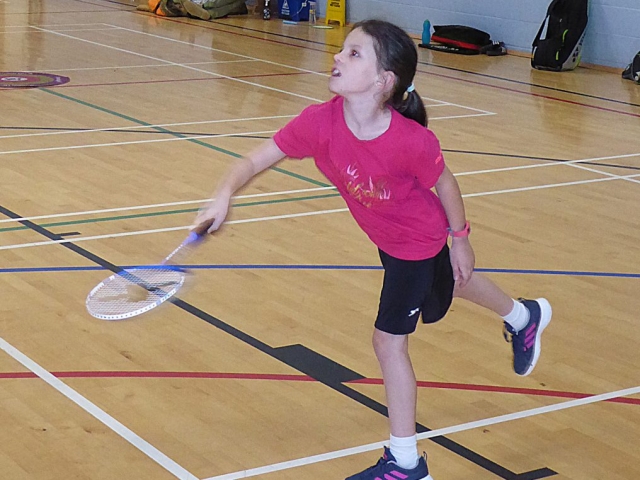 Successful start with all squads back at Heathfield, Bexhill and Eastbourne 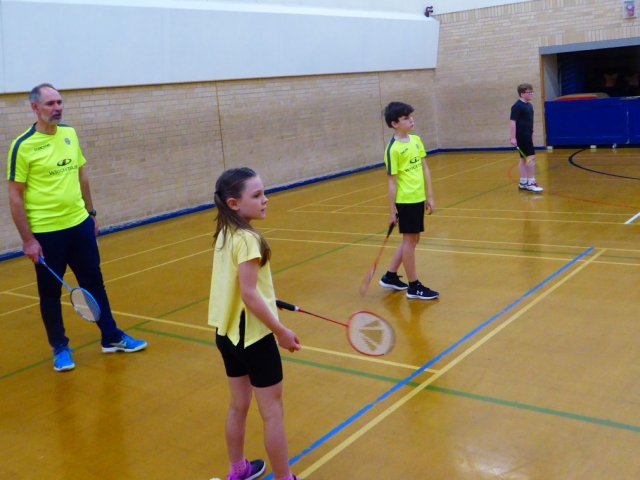 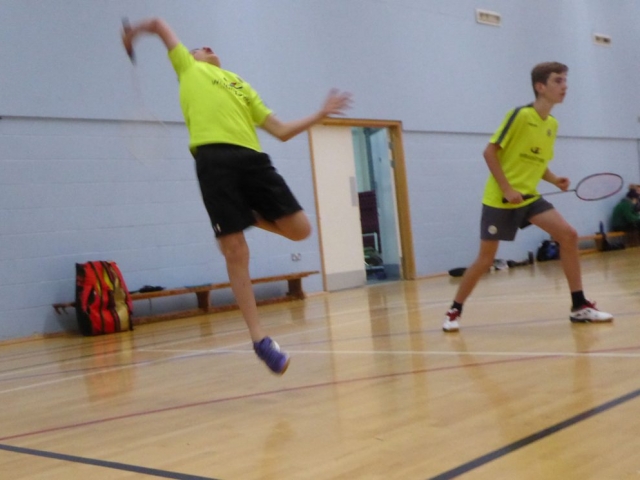 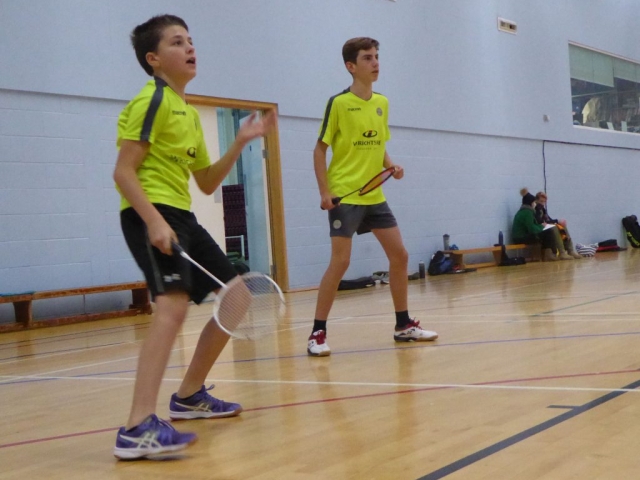 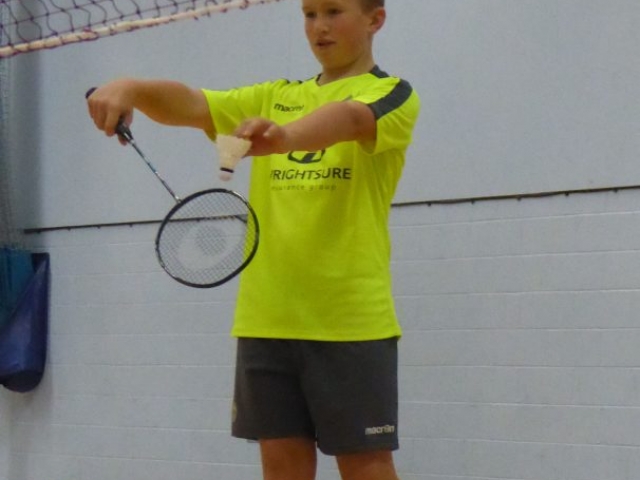 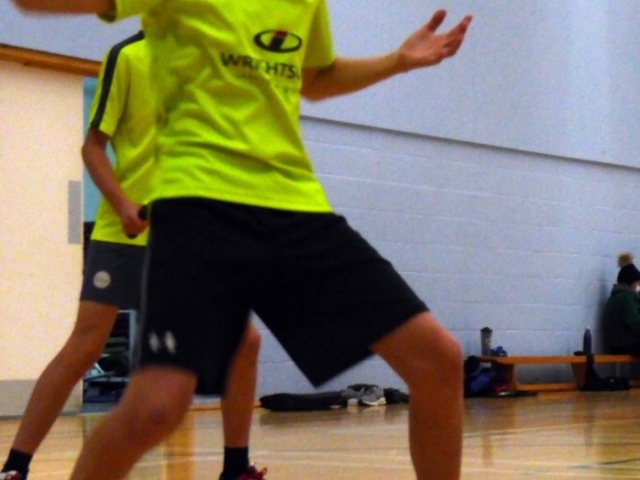 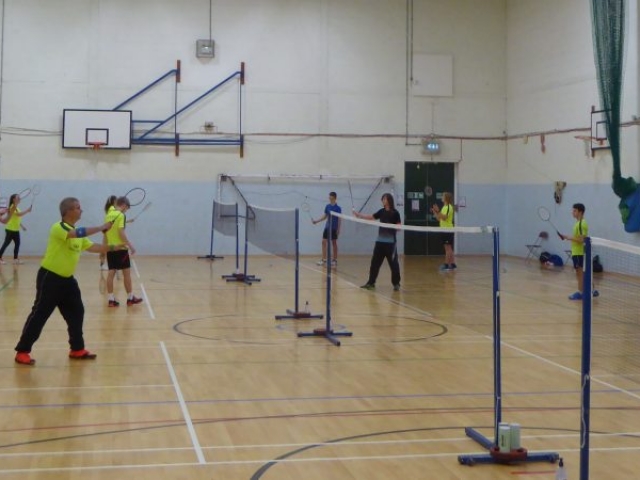 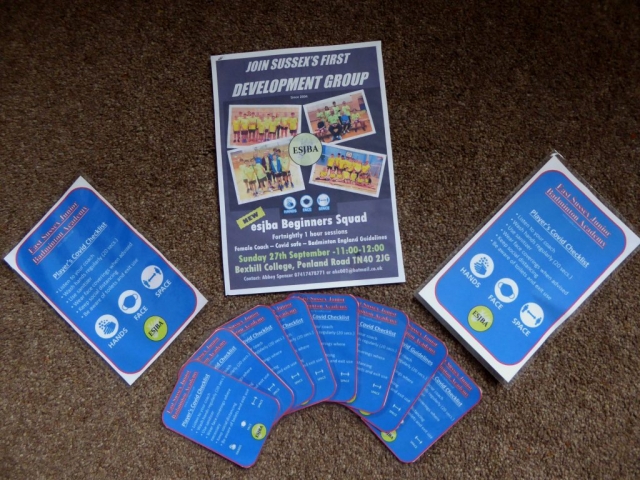 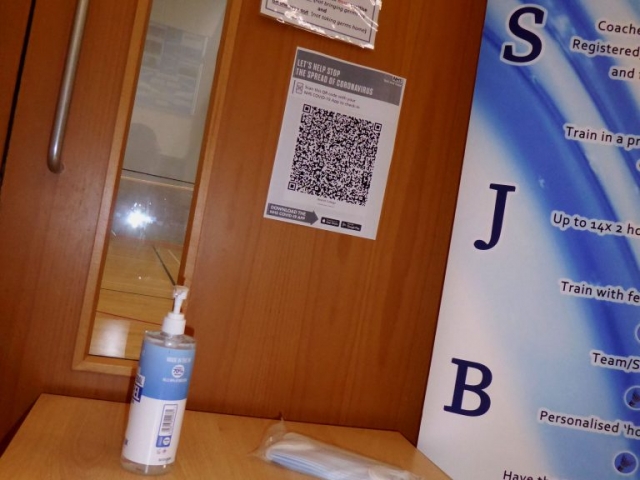 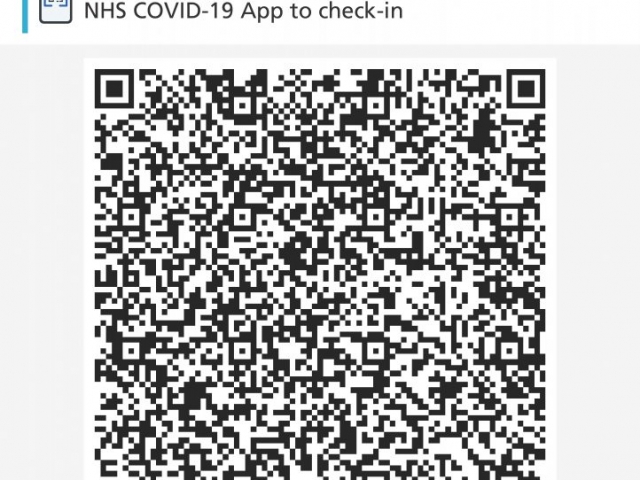 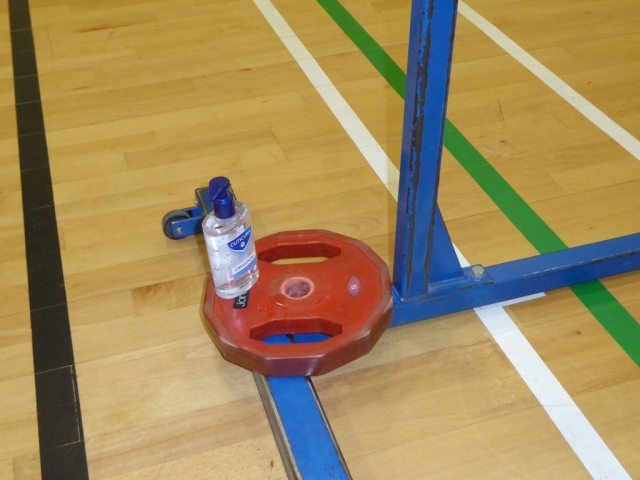 ‘Chairman William Brown was invited to attend each of the Squads and made presentations at Bexhill where the Squad Player of the Year Award plus the Allen Gales Award went to Harvey James. . At Heathfield the Squad Player of the Year-voted by the players, went to Tristan Hyland and the Bexhill Heathfield Squad the Player of the year-voted by the coaches plus the Kevin Marquiss Award also went to Ryan Burdett. This is the first time that two awards have been presented to the same players. Due to the current Coronavirus situation, William presented Harvey’s trophies at his home.’

‘Four players gained the new Coaching Foundation Qualification. Adam Newberry and Abbey Spencer. Zara Hyland & Bradley Lynam also gained theirs but were unavailable due to injuries. Also in the picture is Jessica Newbery who qualified two seasons ago was home from Uni.’

Bexhill Squad – Players of the Year and Tournament winners